This site uses tracking services provided by Hotjar.
You may opt out from having Hotjar collect your information by visiting our Opt-out page [https://www.hotjar.com/legal/compliance/opt-out] or enabling the “Do Not Track” option in your browser. 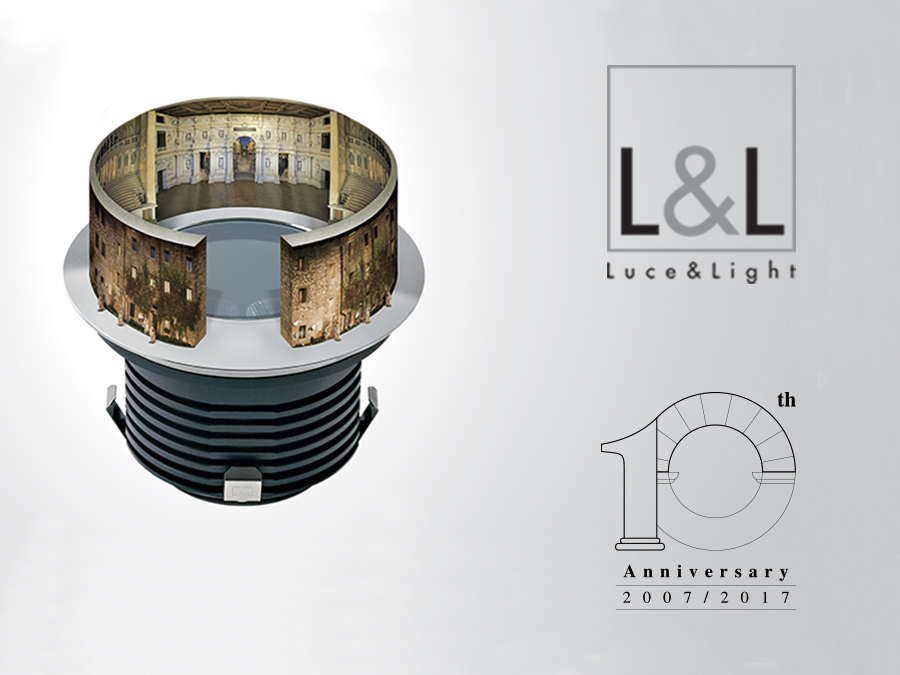 L&L is official sponsor of the Teatro Olimpico in Vicenza

As of September 2016, L&L is an official sponsor of Teatro Olimpico, one of the artistic wonders of the city of Vicenza, which was declared a World Heritage Site in 1994.

The theatre was the final piece of work by the Italian Renaissance architect Andrea Palladio and was inaugurated with its first production in 1585. Its stage is still in use today, for a succession of theatre productions, dance shows and musical events, and it is visited throughout the year by tourists and lovers of architecture.

The Teatro Olimpico is located inside the Palazzo del Territorio, a collection of buildings that served as a fortress until the end of the 1300s and then, in the centuries that followed, housed some of the province’s most important administrative posts. The open space enclosed by the buildings that make up the Palazzo has been turned into a garden that is used to display the statues from the Teatro Comunale Giuseppe Verdi (destroyed when Vicenza was bombed in 1944), together with various archaeological finds from the province of Vicenza, dating back to different eras. The garden leads to the public entrance to the theatre.

Vicenza’s municipal administration has embarked on the work of improving these external areas, which will play an increasingly important role in hosting events and exhibitions. L&L has thrown new light on the archaeological garden, replacing the previous projectors and their old-generation discharge lamps with its own LED lighting fixtures. The new projectors guarantee improved colour rendering and greater energy efficiency, and thus significantly reduced consumption.

The Spot 3.2 outdoor projectors installed on the garden walls blend discreetly into their surroundings. The devices’ reduced dimensions, rounded forms and cor-ten finish, in a similar colour to the walls, minimise their visual impact on the architectural complex. The warm white light, with a colour temperature of 3000K, was chosen in collaboration with the Soprintendenza per i Beni Architettonici e Paesaggistici (the department of architectural heritage and landscapes) during lighting tests to bring out the best in the materials the walls are made of.
The lighting fixtures are positioned in groups just below the roofs, in strategic points that were identified during the design phase, and are mounted on a purpose-built plate finished in cor-ten. This plate has made it possible to minimise the installation work and preserve the integrity of the walls, and it also houses the parts for the electrical connection.
The devices are each angled differently so that they light effectively both the perimeter walls and the loggia near the entrance gate (Spot 3.2 with 18W power), as well as the pedestrian walkways (Spot 3.2 with 12W power). The 40° optics alternate with 20° optics, depending on their position and distance, to create a uniform lighting effect on walls of different sizes.

For the accent lighting on the UNESCO plaque next to the entrance, an even smaller projector was used, the Spot 4.1 with 6W power, 10° optics, cor-ten finish and anti-glare accessories.

To celebrate its first ten years in business, L&L has chosen to link its name with that of the Teatro Olimpico as an official sponsor. We are participating in the relaunch of this architectural work by literally showing the garden in a better light and promoting its history, and the theatrical season, with a new website. 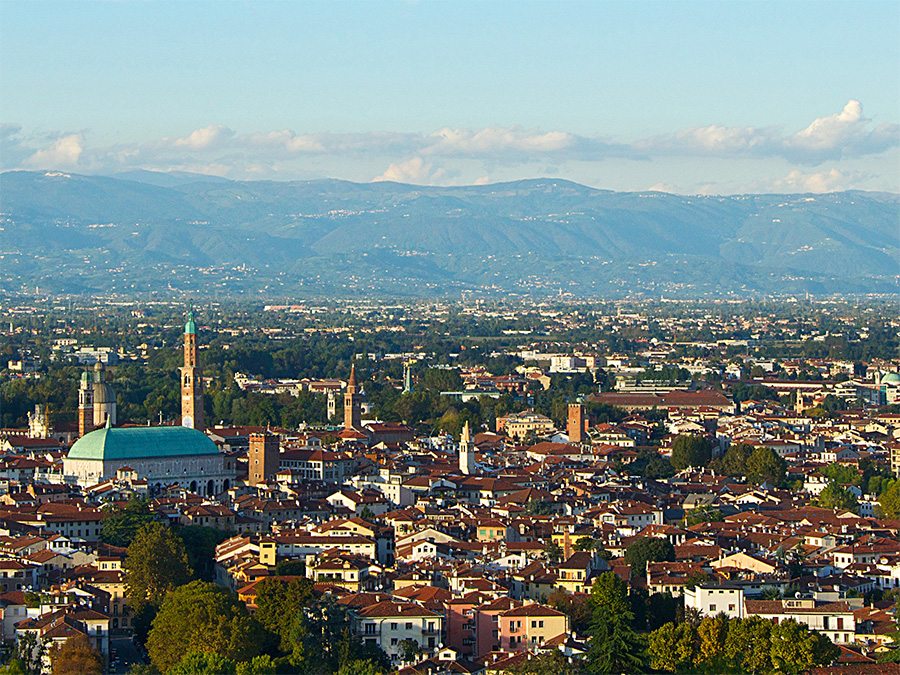 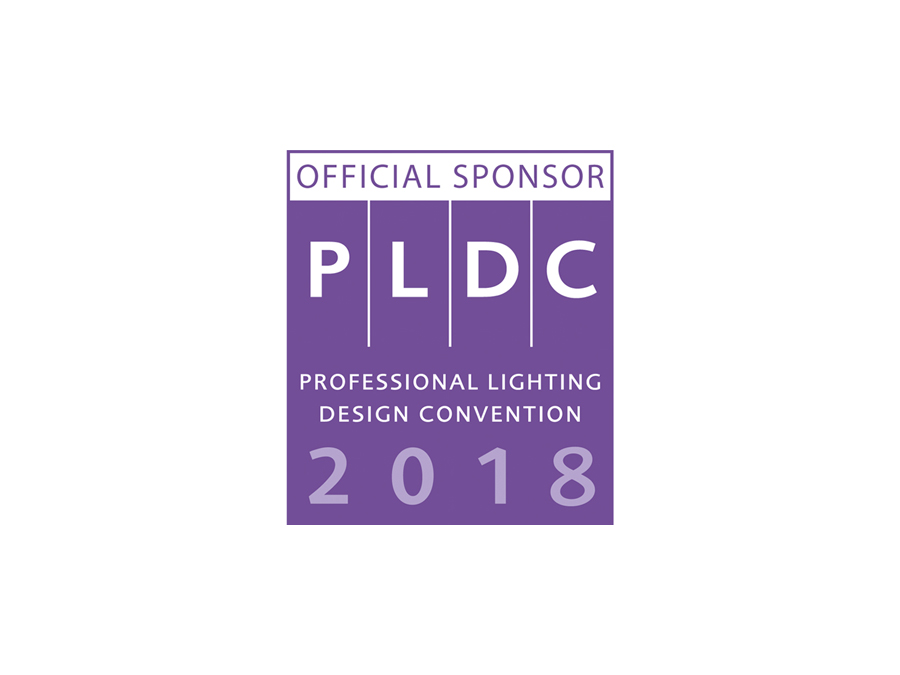 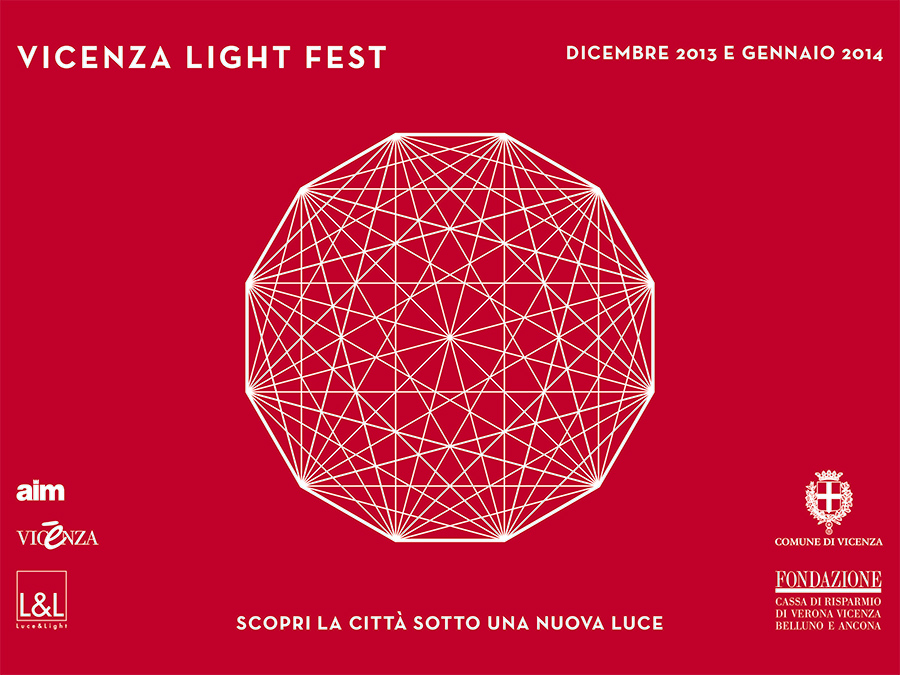 Vicenza Light Fest - The city in a different light